As our company responds to COVID-19, the health and safety of our employees and customers remains our top priority. See What We're Doing 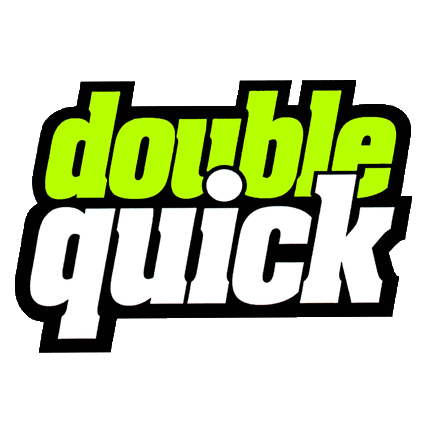 Double Quick, Inc. was founded in 1983 with the opening of its first store in Greenville, MS. Store #6 was followed by Store #3 in Indianola and a Charter Store conversion that became Store #7 in Ruleville. Together. Double Quick and Gresham Petroleum formed as a corporation in February 1984.  In April 1984, Double Quick acquired sixteen former "Mr. Quick" stores and overnight became a factor in the Mississippi Delta convenience store market.   Over a period of the last thirty (30) years, Double Quick has continued to grow and today operates 60 stores, 39 restaurants and deli operations, and has grown to over 1,000 employees.

Today, Double Quick is strategically positioned as a prominent presence in the convenience store, gasoline and fast food industry in Mississippi and Arkansas. A substantial number of our store, supervisory and executive management employees have ten, fifteen or twenty plus year’s continuous experience in their positions.  The expertise of these employees has made Double Quick a respected competitor in each of our market areas.

Double Quick has a Mission Statement, a Purpose and a set of Core Values by which the company lives and they are key to our current success and remain the key to the future success of our Company and our employees.  Each and every one of our decisions, programs, policies and procedures consider these beliefs. 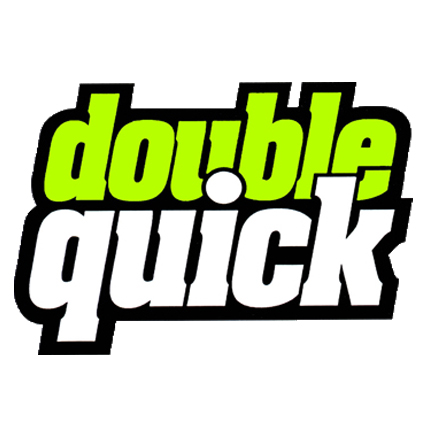 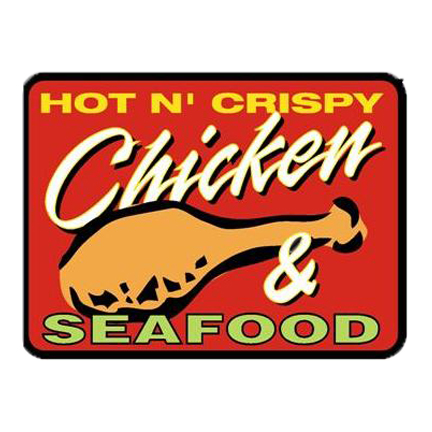 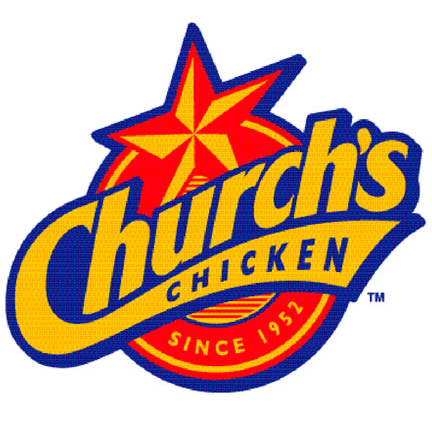 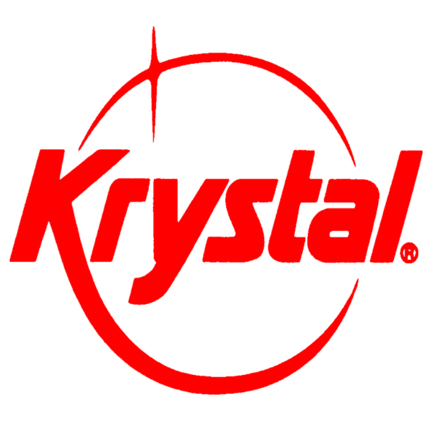